In a surprise move, the Saudi Ministry of Labour is to open seven business categories to expat women due to a lack of skilled local female labour.

After a survey of available female Saudi nationals in the fields of health, education, childcare, dressmaking and several other sectors had revealed no takers; the Saudi government has decided to open the posts to expat women. The plan will come into effect after its approval by the Human Resources Development Fund.

Female applicants must be willing to work full-time, have the specific qualifications and experience required by companies offering jobs and be within proscribed age limits. Positions within the education and health sectors will not be subject to age limits. 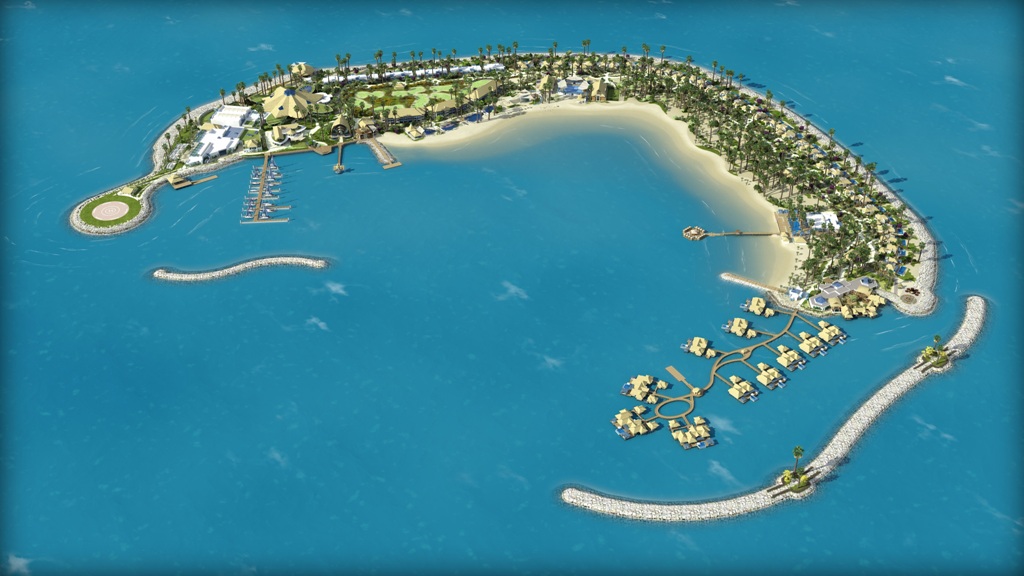 A new 141-room luxury island resort directly east of the new Hamad International Airport is expected to open in April, according to its operator.

The still-unnamed facility is located on the 29.65-acre Banana Island. It will be operated by Anantara Hotels, Resorts and Spas, a Thailand-based company with more than 30 facilities in Asia, Africa and the UAE.

The Banana Island facility is one of more than 120 hotels and serviced apartment blocks under construction in Qatar. Many developers, including Anantara and its partners, are entering an increasingly crowded high-end luxury market, but tourism officials have said a resort-style facility fills a gap in Doha’s hospitality offerings.

They add that increasing the diversity of accommodations and activities makes Qatar a more attractive destination, especially as local officials compete against regional rivals such as Dubai and Abu Dhabi.

The resort will feature a 96-room hotel, as well as 34 two and three-bedroom poolside villas. Additionally, there will be 11 Maldives-style villas, built above water on stilts.

Amenities include a nine-hole golf putting course, a luxury cinema, bowling alley and diving center, the latter of which will take advantage of a man-made offshore reef currently under construction.

There will be a handful of Anantara - operated Arabic and international restaurants. The resort will not be licensed to sell alcohol.

The resort is primarily targeted at GCC nationals – particularly Qatari citizens and tourists from Saudi Arabia – as well as visitors from Europe. Saudi residents make up the overwhelming majority of visitors to Qatar, according to the Qatar Tourism Authority.The Kingdom’s large population is attracted by Qatar’s common culture, lack of crowds and family-friendly atmosphere. Qatar is also within driving distance, making it a more affordable leisure destination. 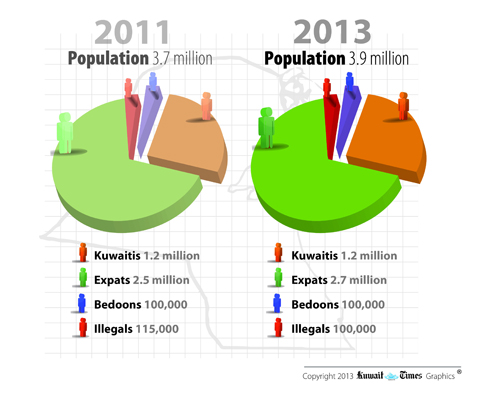 Kuwait may grant an amnesty to illegal expatriates in early 2014

The first time in three years - and just a few months after a similar amnesty in neighboring Saudi Arabia. Under the amnesty period, expatriates living illegally in Kuwait would be given the option to legalize their status by paying fines or leave the country without having to pay fines or risk being blacklisted. Senior officials started entertaining the idea of an amnesty period after database records near the end of 2013 showed that there are around 100,000 visa violators in Kuwait said Interior Ministry No specific details were given on the duration of the amnesty period or when it might begin. Around 42,000 expatriates living illegally in Kuwait benefited from a four-month amnesty period which ended on June 30, 2011, according to the Interior Ministry. Thirty-four percent of illegal benefited from the amnesty, including 28,662 who left the country and 12,870 who legalized their status as of June 22, 2011.

Since April, thousands of illegal expatriates have been arrested and deported in a widespread police crackdown.

Kuwait is home to 2.7 million expatriates, who account for 68 percent of the country 3.9 million populations. The population rose from nearly 3.7 million by the end of 2011, including 2.5 expatriates. The annual population growth rate in Kuwait is almost 2 percent, according to the CIA World Factbook.

The Public Labor Authority would replace the sponsorship system by exclusively handling the affairs of expatriate labor forces including hiring in local companies. 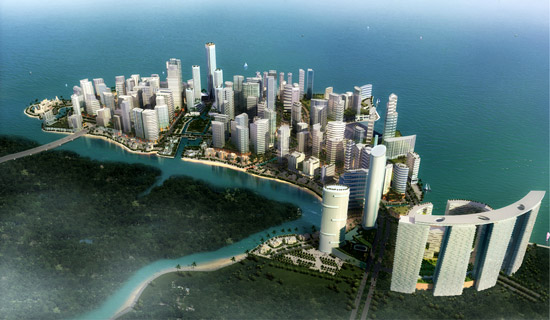 The district is divided into separate, deliberately-planned neighborhoods, with Marina Square at its centre. Its setting just a few meters off the coast is the island's strongest draw, as it's the only place in the emirate where expats can buy properties.

The high-rises are connected by walkways, with 25 restaurants and 85 retail outlets scattered around the development. Shams district is expanding at the fastest rate at present, with its soaring penthouse bridge home to 21 luxury apartments boasting their own swimming pools and fabulous views.

Beauty salons, spas and fitness clubs come as standard and the pretty parks with outdoor and indoor cafes are popular with families. The entire development is planned so that residents need only leave the vast complex via a choice of two land bridges to work in Abu Dhabi's nearby business district.

Healthcare and medical facilities have been set up to the highest Western standards, and the Abu Dhabi branch of the famous British public school, Repton, ensures that children get the best in education. For degree-level studies, a campus of the Sorbonne University in Paris has already been established.

Dubai has won the Expo 2020, although many experts and residents expected an increase of housing rental market and living costs, yet no increases were monitored, and in reaction of these concerns, a new law was released end of December 2013 to organize the possible demand to increase rentals, the landlords in Dubai will be able to increase rents by up to 20 percent under new laws governing the city's rental market.

If it is between 11 percent and 20 percent lower than the average rent for a similar property, a landlord can increase the rent by five percent.