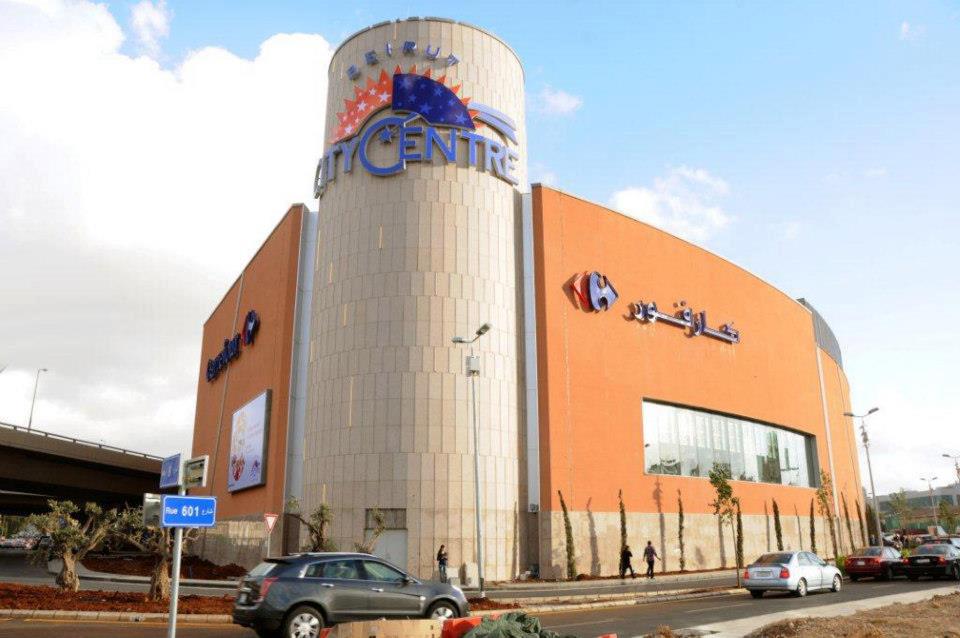 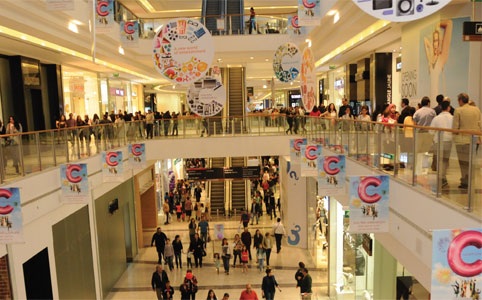 The Beirut City Centre Mall opened in Hazmieh last week, announced by the launch of a ten-day-long celebratory extravaganza comprised of music, dancing and a giddy-sounding Fashion show. More than 200 stores  including the country's first full service Carrefour hypermarket and its largest H&M  are now at your disposal.
40 International brands are new to Lebanon The British favorite, Marks & Spencer, Dorothy Perkins, Miss Selfridge, Esprit and Fornarina - the mall is quite literally the one-stop shop for your summer wardrobe. Otherwise, with 60,000 square meters devoted to beauty, sports, fashion, food, home ware, electronics and entertainment across the $350 million complex, you'd be advised to put aside several hours for shopping.
Morocco:

Casablanca Marina is a very big project in Morocco that covers a total area of about 450,000 sqm with an investment budget of 5 billion Dirham. The project comprises of four sectors: 1. "Marina" is dedicated to tourism activities, entertainment and recreation. 2. the "Ramblas" vocations for  business, entertainment and shopping. 3. "Ocean Ports" which is the new integrated business center with office space and residential housing. 4. "Gardens of the Mosque", the area is completely dedicated to greenery landscaped pedestrian walks, with an aquarium and a cultural facility. Casablanca Marina will also include a 40-story tower built on 80,000 square meters area. This will allow the city to reposition itself as a true business hub and crossroads of national and international exchange. Expect the opening soon.

Dubai:
Dubai is becoming one of the most popular Expatriate destinations due to instability in many of other Arab Countries. The rents in expatriate areas like Jumeirah , Dubai Marina, Greens, Springs , Business Bay and Downtown, have increased by 10  30% during the last quarter of 2012/ beginning of 2013; some landlords increase rents for new tenants up to 50% whilst around 7% for existing tenants during renewals. Dubai has been attracting families looking for living and investing their money, huge demand resulted in Sheikh Mohammad's announcing the launch of Dubai 3 constructions early this year.