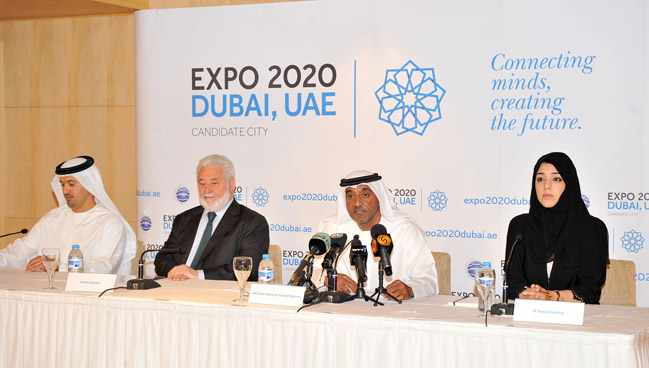 The UAE is bidding to host the World Expo 2020 in Dubai under the theme ‘Connecting Minds, Creating the Future’.

The World Expo has never been held in the Middle East, Africa and South East Asia in the history of the event. In case of winning, Dubai will be on the track to a new booming:  the government is expected to expand infrastructure in all ways, build new communities, hotels, shopping facilities etc. All of this will refresh the economy of the country, however, this will also change the expatriates housing market and housing rates will continue to rise further.

If we look at the recent developments, at the beginning of a 3rd quarter of 2013, the housing market has experienced arental prices increase of 15 to 20 %. The new communities like Sports City, International Media Production Zone, Retaj, Arabian City started to be popular and attracts families with moderate housing budgets (AED 80,000- 150,000 per annum). 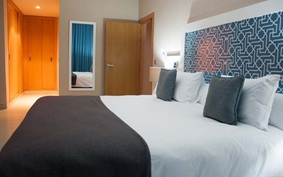 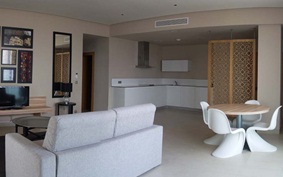 In the heart of Casablanca, in Boulevard de La Corniche seafront, the Pestana Casablanca hotel offers 73 spacious and well-appointed suites, all with private bedrooms and separate living rooms, kitchenette and balcony, which will provide all the necessary comfort for a unique stay.

At your disposal will be a Restaurant serving breakfast during the morning and light meals during the day, 4 meeting rooms, gym and pool. The hotel in Casablanca is built in Anfa Place Living Resort, a modern multi-purpose complex designed by the renowned architectural firm Foster + Partners, which has the entire necessary infrastructure to your business or leisure trips - Financial Club, Shopping Center and Beach Club. 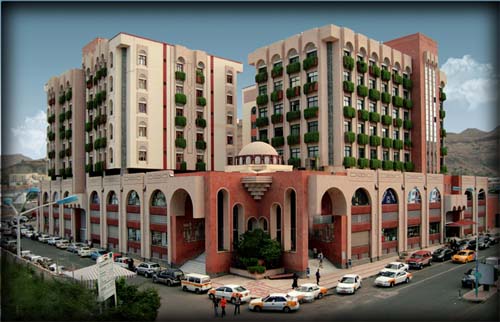 Commercial stability is improving and investors are returning to Yemen after the 2011 revolution has almost completely stopped all financial activities in the country.

At Treasure Island your little treasure is safe and sound in a creative educational environment instructed by English and German native speakers. The children learn through playing educational games using selected parts of the Montessori Learning System as well as enhancing their social skills. The curriculum is designed to allow our children to increase their knowledge month by month and continuously master either German or English. The basic principle is learning by playing and having a great fun!

Changing the sponsor system or ‘kafeel’ system for expats will be applied within a few months, according to Jamal Al- Dosari, Undersecretary of Ministry of Social Affairs and Labor after the Public Authority for Manpower (PAM) is established. The logistics of this project are not clear at the moment but it is said that it will replace the current sponsor system. “The word ‘kafeel’ does not exist in the Kuwaiti labor law. There is employer and employee, and ‘kafeel’ is an unofficial term,” Al-Dosari told the Kuwait Times. According to him, the decree for establishing PAM was issued some time ago. “There have been gradual steps over the past few years to change the present kafeel system and PAM was founded to replace it.

This public institution will have a board of directors who will meet soon and set the procedure to organize relations between employers and employees,” Al-Dosari said. According to him, an employee is now able to transfer his residency without the approval of the employer after three years of working with him. “This period is shorter if both parties agree. The employee can now leave the present employer and transfer to another employer after one year only if the employer agrees. It’s not reasonable for the time frame to be shorter as the employee has to work for at least a year to not harm the employer’s interests on the other hand,” he explained.
This authority will be responsible for employees holding Visa 18. Maids, domestic drivers, and other employees in similar positions are working in Kuwait according to Visa 20 which does not follow the Ministry of Social Affairs and Labour and will not be included in the labor law, Al-Dosari said explaining that they follow the Ministry of Interior, so PAM won’t be responsible for them directly. According to Al-Dosari the recruitment offices which are currently responsible for hiring maids from abroad will no longer deal with this. “Instead, PAM will work with a private company to hire maids from abroad. This will solve most of the problems which plague both the companies, as well as the sponsors,” Al-Dosari said.

According to data by Jordan's Department of Land and Survey (DLS), Jordanians paid more than JD350m to buy residential apartments in different parts of the kingdom, Jordan Times has reported. The majority of the transactions were made by Jordanian expatriates visiting the country for the summer holiday. A total of 19,757 apartments were sold in the first eight months of 2013, of which 5,243 were sold during July and August, the figures showed. The DLS monthly report showed that trading in the kingdom's real estate sector during the January-August period reached JD4.17bn, 20% higher than it was in the same period of last year, when trading stood at JD3.48bn.